Major US airlines canceled hundreds of more flights Sunday, the third day in a row of mass cancellations and delays over Christmas weekend, as staff and crew call out sick amid the Omicron surge.

Almost 700 US flights were canceled and another 1,300 were delayed Sunday, according to FlightAware. Globally, there were over 2,000 cancellations. Delta and JetBlue each saw over 100 cancellations Sunday.

Globally, airlines canceled more than 6,000 flights on Christmas Eve, Christmas and the day after Christmas, according to FlightAware. That includes about 1,700 flights within, into or out of the United States.

Operational snags at airlines are coming as millions are still flying in spite of rising coronavirus cases. The TSA says it screened 2.19 million passengers at airports across the country on Thursday, the highest figure since the uptick in holiday travel started a week ago.

The nationwide spike in Omicron cases this week has had a direct impact on our flight crews and the people who run our operation," said a United memo obtained by CNN.

United said it is "notifying impacted customers in advance of them coming to the airport," according to a company statement. "We're sorry for the disruption and are working hard to rebook as many people as possible and get them on their way for the holidays."

Delta said the cancellations are due to multiple issues including the Omicron variant.

"We apologize to our customers for the delay in their holiday travel plans," Delta said in a statement. "Delta people are working hard to get them to where they need to be as quickly and as safely as possible on the next available flight."

Additionally, JetBlue (JBLU) canceled 80 flights, or about 7% of its overall schedule, on the day before Christmas.

Alaska Airlines said in a statement that it canceled 17 flights because of Omicron Thursday and more cancellations are possible on Christmas Eve. The airline canceled 11 flights Friday. 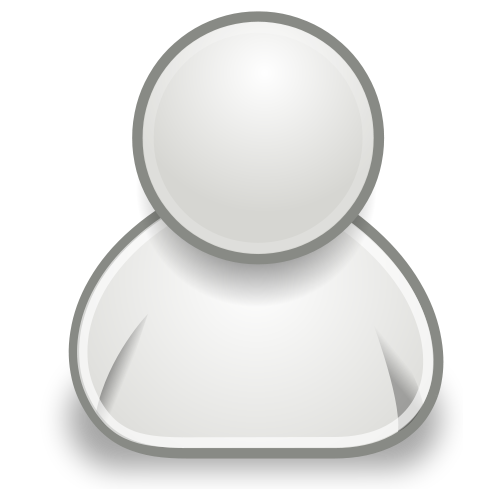 It is better to cancel flights than to spread the virus and throw the global community into a fresh gloom.